Here is a list of the Unique Shields in Skyrim, based on their utility to the majority of players. 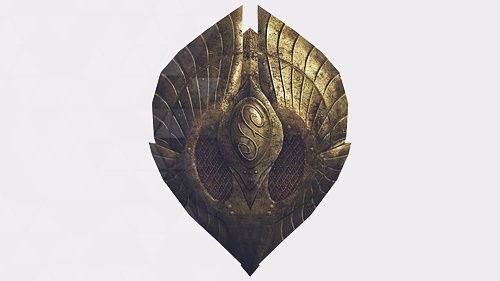 It is quite light, and it has an enchantment that increases frost resistance by 50%.

So, the shield looks nice, it is light and gives you a good protection, but the enchantment may not be so useful to everyone. You can find it in the Fort Greenwall.

7. Targe of the Blooded 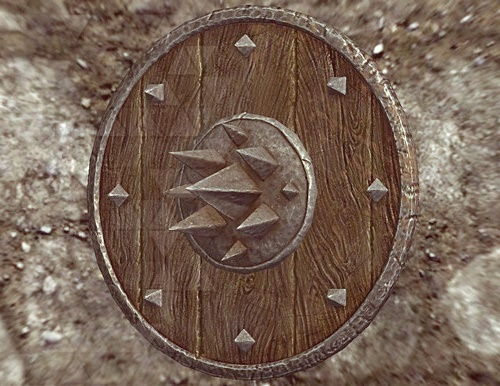 It’s a plain looking, heavy armor shield, with the lowest base damage among the unique shields in Skyrim, and it has some spikes coming out of it.

It is probably the only shield with the ability to bash and do damage at the same time, but since it is one of the weaker shields in the game, you can probably use it more as a secondary weapon with some added defense ability. 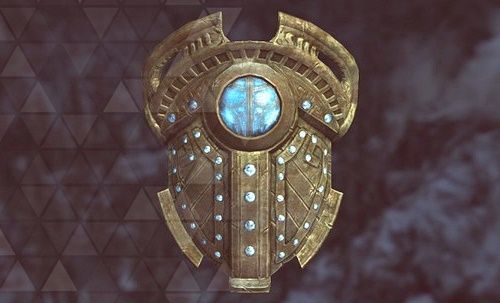 It looks similar to a Dwarven shield. When you hit a target with this shield, it will Become Ethereal for 15 seconds, which means they will not be able to attack you (and you can’t attack them either).

So, the effect can be really handy, especially if you play a defensive style or need to run away from your target quickly. But if you want to finish your enemy quickly you won’t get much out of this effect. And it doesn’t work on dragons either.

You can craft it only in the Aetherium Forge, and you need to complete the quest “Lost to the Ages.” 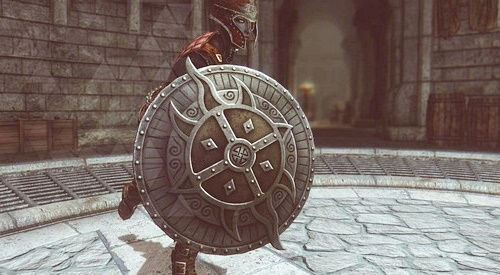 It is a variant of the Dawnguard Shield, and while it has almost plain round shape, it actually looks great, combining classics with the nice design.

It offers you +10 bash damage against vampires, and it also has the sustained blocking, which creates the “sun-shield” effect, giving your enemy 10 points of damage, and draining their stamina. But you won’t get any benefit from using both the shield and restoration spell at the same time.

Dawnguard Rune Shield can nicely complement your light armor outfit, providing you with good protection and without much encumbrance at the same time. 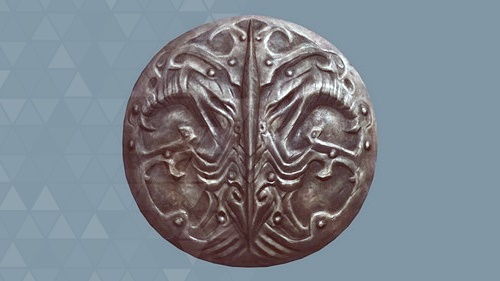 It’s a round shield with some interesting ornament that was once wielded by the legendary Ysgramor. It has an enchantment that increases magic resistance by 20%, as well as your health by 20 points, so it’s quite good, but cannot be upgraded at the workbench.

How do you get the shield of Ysgramor?

You can find it in the final chest of Ysgramor’s Tomb during and after The Companions quest “Glory of the Dead.” 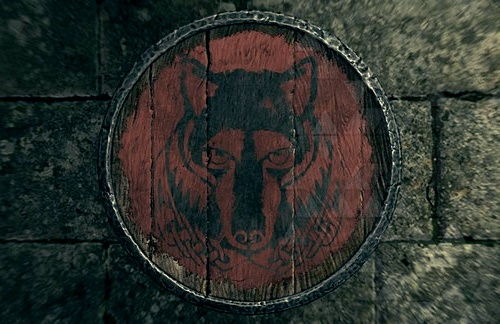 The stats are similar to Auriel’s Shield, but it is a bit lighter. And it has some good enchantment, which increases magic resistance, block and damage by 30%, which is quite awesome.

It may look a bit plain, but it is very useful nonetheless.

You will get it from Falk Firebeard after the completion of The Wolf Queen Awakened quest. 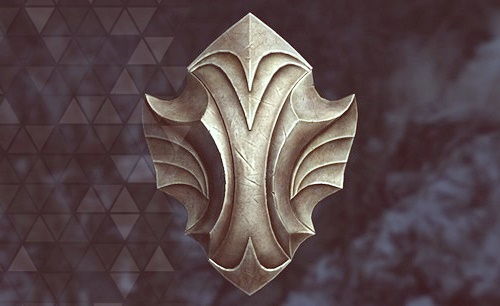 I really like how it looks – it’s really cool. But besides the looks it can also store the energy from the attack blocking, which can be used later to make a power bush. There are 3 levels of charging, and when you get the 3rd level, while bashing, the Auriel’s Shield will send enemies flying like the full Fus Ro Dah. So, it’s one of the best shields for bashing.

Unlike the other Auriel’s stuff, the shield is not based around undead only, but can be used in combat against various enemies.

So, its high base armor and the useful enchantment makes Auriel’s Shield one of the best unique shields in Skyrim. You can find it in the Forgotten Vale Forest. 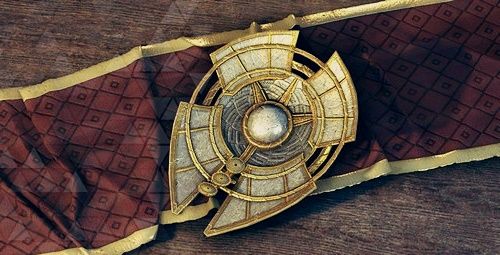 Spellbreaker is a heavy armor shield, which has the highest base armor among the all unique shields in Skyrim.

It is the Daedric artifact of Peryite, and it has a Ward enchantment that gives you magic resistance for up to 50 points when you block your enemy with it.

The drawback is that the Spellbreaker gives you protection from the physical damage only. Nevertheless, considering its highest base armor rating, it is still the best unique shield in Skyrim for physical attacks.

Can you improve spellbreaker?

It can be upgraded at a workbench, but it doesn’t benefit from any Smithing perks.

How do I get the Spellbreaker?

You will get Spellbreaker from Peryite once you complete the Daedric quest “The Only Cure.”

How do shields work in Skyrim?

Basically they provide various types of protection: from physical and magic damage. They may also have some nice enchantments.

You can use a shield to bash an opponent – to do so, you need to tap the attack button while blocking with the shield. This way you may inflict damage to the target, which will depend on the shield’s base armor rating. And don’t forget about the enchantments – they have their own benefits attached to them that can make your shield even more useful.

Yes, it does; even if you successfully bash an enemy mid-swing, it will still increase your block skill a little bit, though at a smaller degree than just blocking the attack.

Can you block while dual wielding?

No, you can’t; the only way to block an attack is to use a shield or to have only one weapon.

What is a Power Bash in Skyrim?

It is a Block perk, and can be used with any shield or blocking weapon. To use it, hold the button instead of clicking it once – just like in a Power Attack. Keep in mind that Power Bash will consume more stamina than a regular bash.