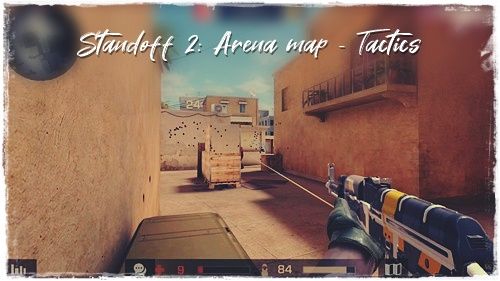 Standoff 2 Arena map is located on the outskirts of the United States, specifically a military base. It is asymmetrical, but the teams have similar hideouts and revival locations.

There are a lot of Easter eggs on the map since it was added to celebrate the two-year anniversary of Standoff 2. Here are a few of them:

One of the crates along the hangar entrance doesn’t have a collision, and it is safe to go inside.

The area inside the crates has a cat in one of the developers’ mugshots. Isn’t that cute?

There are lots of posters and pictures on the map celebrating the game’s two-year anniversary.

The Arena features mirrored geometry, many exit points, and lots of firing points. Additionally, the map has many indoor facilities, including a large two-story hangar and a small warehouse that both teams cross.

In light of all the points above, you should consider taking the machine gun. Since enemies can come from either side, you need to react quickly.

Throughout the game, you can take advantage of many positions. Below you will find a few of them. 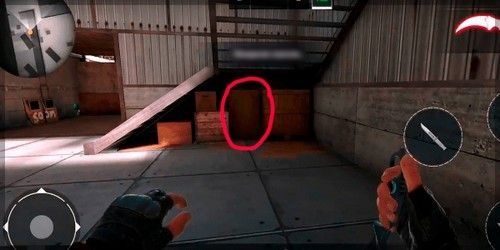 You will be able to get a better position for observation and firing if you climb into this box. Check the map for all kinds of crates and outbuildings.

The game allows you to climb behind different objects. In this case, there are a bunch of crates. And there are slots through which you can spot the enemy and engage. 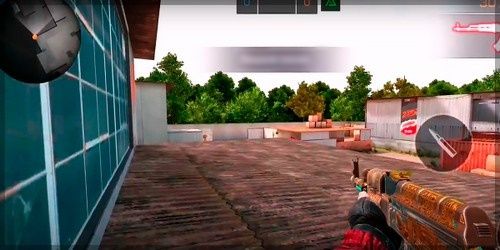 The last and most advantageous position is to climb on the roof. On the map there are many structures, you can climb to the top with the help of a friend or on your own, and gain a better view.