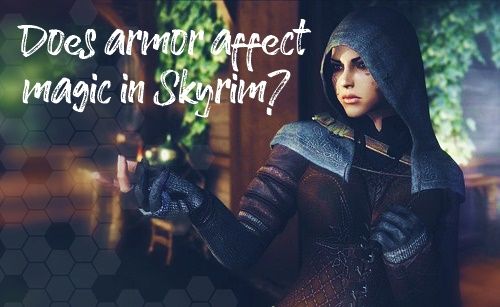 So, does armor affect magic in Skyrim?

Actually no, it doesn’t. There’s no penalty for using armor. But you need to be aware of, at least, three things:

Do robes count as armor in Skyrim? 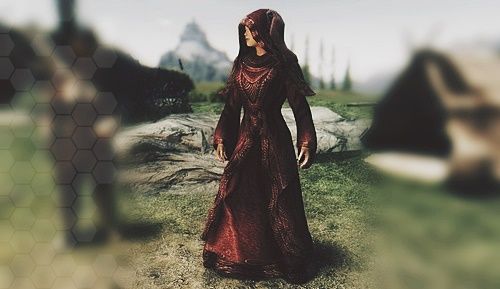 No, robes have armor rating 0, so they do not count as armor, and are quite suitable for a mage character. Sometimes people think that robes are light armor, but it’s wrong.

Robes can carry very nice enchantments that boost Magicka regeneration or reduce the spell cost; and the Arch Mages robes are especially good.

Where can I buy mage robes in Skyrim?

You will find them on the corpses of hostile mages, or you can buy them at the College of Winterhold.

If I wear robes what’s going to be my armor then?

There is the Alteration tree of magic, which has spells that protect the mage from physical damage, such as Oakflesh, Stoneflesh, Ironflesh, and Ebonyflesh.

Is the Mage Armor perk worth it? 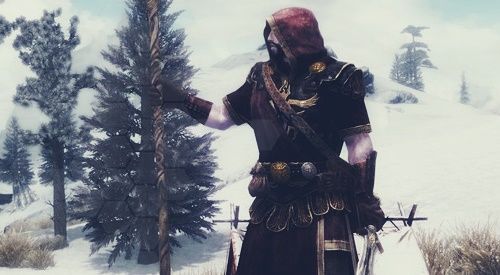 Well, let’s see… with this perk you can have the Ebonyflesh, for example, with 300 points of armor, and the Dragonhide will give you 500 points (but your Alteration should be 90).

Now, it is still less of what you can achieve with a regular armor with perks, upgrades and fortify armor enchants, what to speak of the smithed daedric armor.

You need to remember one thing: the armor spells aren’t really geared for melee combat, since the majority of mage builds are usually meant for the ranged combat.

Therefore, for a pure mage the Mage Armor perk is good (you need to be careful with the hostile archers, though), but if you plan on having a more melee oriented gameplay, you probably should get a regular armor. While not for mages specifically, this one is still worth checking: the best armor for archer in Skyrim.

What type of armor do mages wear in Skyrim? 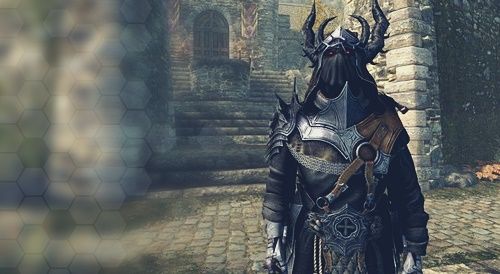 OK, let’s say you want to wear some armor, so which one to choose: light or heavy?

If you want to play some sort of a battle mage, then heavy armor could be the logical choice, since you don’t have to cast the protection spells, you can be better protected against ambushes, but wearing it will take a toll on your stamina and carrying capacity.

Actually there is a workaround here – if you invest some perks in the heavy armor, there is the Conditioning perk that will make your armor weightless, so it will not slow you down.

Anyway, let’s see an example of a Battle Mage character. 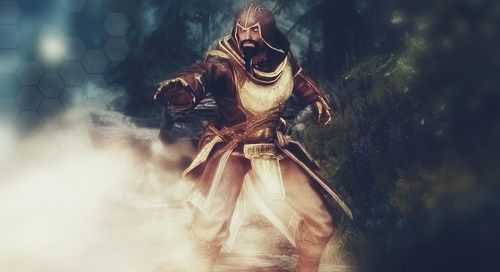 1. First of all, don’t throw your skill points too freely; level up heavy armor evenly along with your chosen school of magic, so that you can have a balance between defense and offense.

2. As a mage, you will have to run a lot (imagine being low on health and Magicka), the stamina will be very important for your character. Wearing heavy armor won’t let you run far enough. So, invest in your stamina but don’t go crazy about it – just upgrade it a bit to cover your flee needs.

3. Once your magical offense and physical defense allow you to face the most enemies, level up your Alteration to get the Magic Armor spells.

4. Stick with one offensive school of Magicka, since you won’t be able to spend your points wherever you want. Aside from that, invest in enchanting.

More tips for the battle mage

The weight and the noise will be the most prominent drawbacks in the beginning of the game. So, to deal with weight, you can to get the Steed Stone that will make your armor having no weight, and give +100 to your carry capacity.

To get this weightlessness on the permanent basis, invest in Heavy Armor until you can get Conditioning perk, as mentioned before.

If you can enchant your shoes with muffle, you can reduce the noise.

So, to recap, you need to balance three things: stamina for carry capacity, Magicka and health. To allow yourself concentrating more on health and stamina, level up you Enchantment up to 100 to get a double perk, and reduce your spell casting cost by 100%, so that you don’t have to spend points on Magicka.

What about a Sneaky Thief Mage? 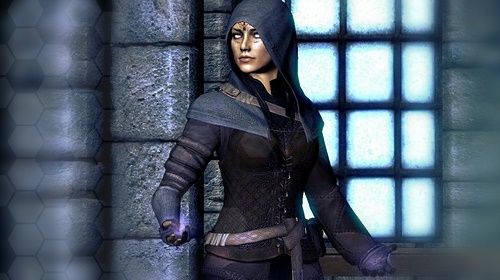 Here the light armor is the way to go for you. There are ways you can make your armor to be very efficient and on par with the heavy armor in terms of protection.

There is an example, I found on ign forum, of making the most out of the light armor: with just alchemy and smithing you can get your armor bonus above 567 without even touching the enchantments and perks – 4 times +31% smithing and fortify smithing potion.

Then you can enchant a sword or a dagger with +55% one-handed to bring their damage up to 600 points each along with a good attack speed.

So, all in all, with the proper use of light armor you will have lighter and quieter protection, will move faster, and have a nice stamina and regeneration (and save some perks for better use).

Yes it does, and you won’t get the alteration bonus in the original version of the game. But a shield can be used with this perk. Of course, you can use a mod to tweak the perk, but that’s a different thing.

Some more resources for you about armor effect on magic in Skyrim: