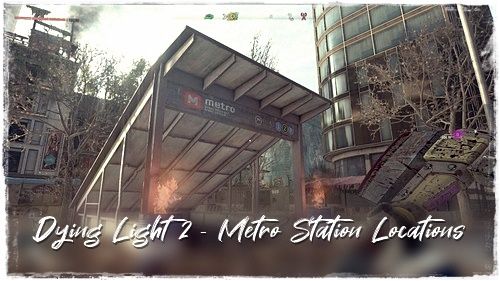 By using the metro stations in Dying Light 2, you can move quickly between districts of the city. Let’s take a look at how to activate the Metro and where all the stations are located.

How to activate the Metro 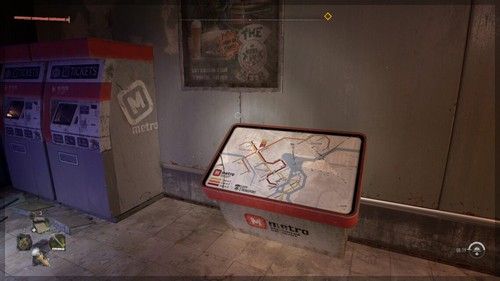 As soon as you complete the main quest, “A Place to Call Home,” you will have access to the subway (metro) system. You can then begin searching for metro stations. The stations can be searched both before and after you have completed the game, and some of them will open automatically, but nine stations will require you to pass a challenge before they will open.

The Metro is full of infected during the daytime, so it’s best to go there at night, when most zombies have fled. To activate the next station, you will have to go down into it and find the generators. In the subway, you’ll often find locked doors that can be picked open with a picklock. This will lead you to a basement with generators and a power system. You will then need to use an elevator to reach the top, where you can turn on the right switch to power an entire station. After you activate a station, you will receive the achievement “Tunnel Entrance”.

If you activate the metro, you’ll be able to use the green icon on the map to quickly move around the game map, and the more stations you open, the easier it will be for you to get around.

By the way, if you use the special interactive maps at the stations to move around, you can unlock the “Tickets, Please!” achievement.

Also, each station will become a new rest area for you after a sweep. 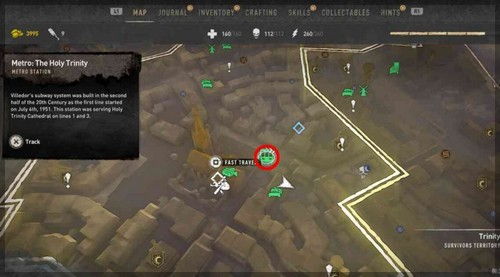 This station can be accessed after completing the quest of the main storyline “Unfolding”. This station will open by itself. 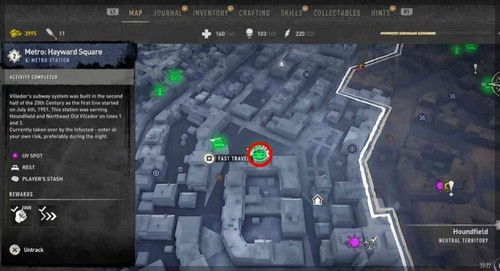 You need to climb into the passageway inside the wooden fence, and follow it to the gate. You’ll need to open it and proceed to the far left room on the first level or just follow the yellow signs.

Lift the iron gate when you reach the mentioned room and run past all the enemies to prevent wasting energy and time on them.

To reach the next area with wagons, you need to get under the crates. After going through the wagon, turn left and follow the orange marker that marks your direction. Once you reach the locked door, you’ll need a pick lock to unlock it. After that, use the switch to descend the elevator shaft. Eventually you’ll find four power generators in a room that will turn on the station.

After you have activated all the generators, go upstairs to start the station by using the switch. By the way, there will be an inhibitor in the local safe zone, so be sure to pick it up. 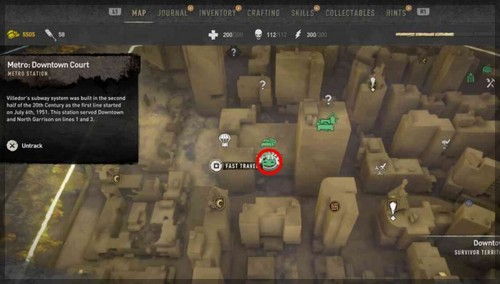 The station can be opened after completing the “Unwinding” quest. Since it is part of the main quest, you will be able to open it automatically.

As you climb into the station area, follow the orange markings to find the locked door. Use your lock picks to open the door once you have reached it.

At this point, use the shield to go to the elevator shaft and activate the four generators at the bottom. You can access the first chemical by heading to the right and running through the chemicals, the second and third at the top left, and the fourth by climbing up the yellow ledges and walking to the edge of the iron track. 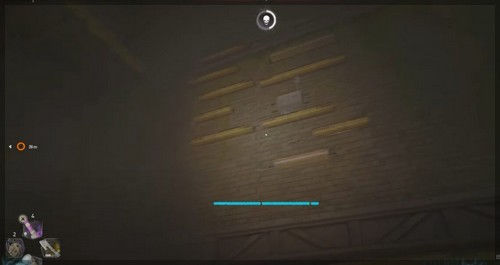 Then turn left and climb up to the last generator. Now all that remains is to return to the center area and turn on the power. The container with the inhibitor will also be waiting for you in the safe area. 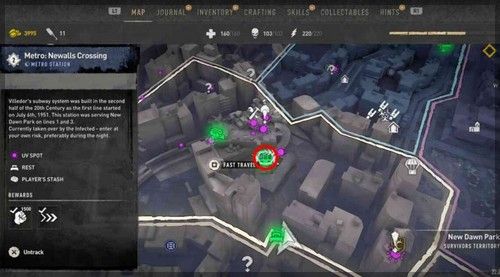 When you enter the subway, use your survival instinct to find the locked door by following orange tags. As usual, you will need a picklock to open the door.

When you reach the bottom, turn on the three generators to activate the power supply system. Use the shield to travel down the elevator shaft. Take the elevator to a place where you can open this station. Once inside the safe zone, take the inhibitor from the box. 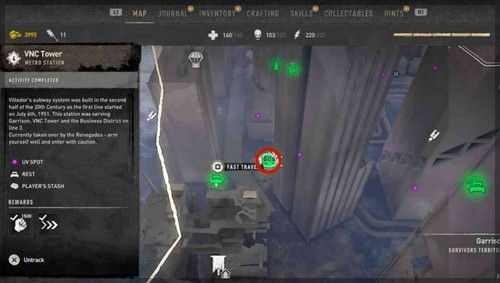 Make your way through the local enemies in this station one way or another. You’ll come across a locked door, which will require a picklock to open. Lastly, use the switch to unlock the metro station.

At the end you can pick up the inhibitor from the box in the safe area. 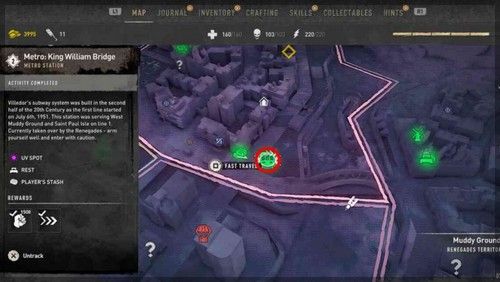 Utilizing your survivor’s instinct, follow along the left side of the area, then climb over the train near the door. This will allow you to get past the monsters and open the door.

Inside, turn on the switch, get to the basement by the elevator shaft and activate the four generators. After that, go to the power system and turn it on. Use the elevator to get to the top and unlock this station. In the safe area you can find the inhibitor in a container. 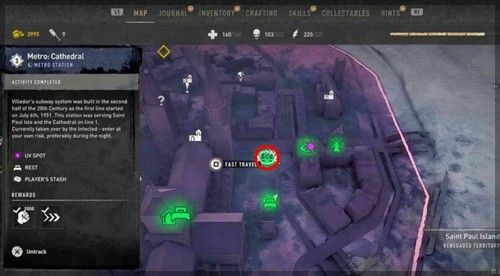 Find the closed door with your survival instincts and open it with picklocks. You can either deal with enemies or pass by unnoticed. In the room behind the door use the switch and go through the elevator shaft to the basement.

To access the power station, you must turn on five generators at the bottom. In the safe area, there is an inhibitor chest. 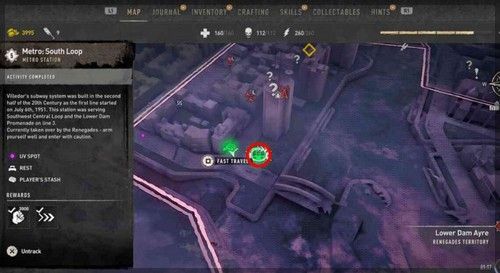 You will also need to use your survival instinct at this station and find a door. However, this time it will be unlocked, so you won’t need picklocks. Make your way down and open the elevator shaft so you can get to the basement.

After you unlock all the metro stations, you will receive the achievement “Metro Map”. Below is a video that takes a closer look at each station.