I’d say that the best cure for Vampirism in Skyrim is to reload the previously saved game (obviously). 😉 But if you somehow missed the notification for the vampire disease, read on – let’s try to solve this problem. 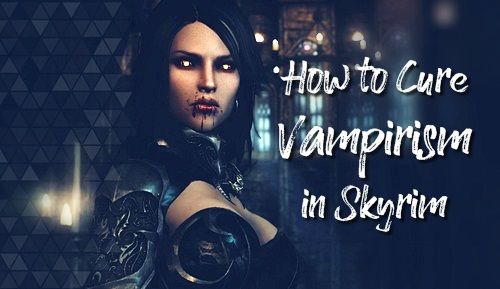 You get Vampirism (stage 1) when the 3 in-game days passed after acquiring the disease called Sanguinare Vampiris.

Vampirism has its advantages in a form of special magical spells, but the drawbacks include vulnerabilities to light, such as fire and sunlight, and people don’t like you too.

How to get rid of Sanguinare Vampiris? 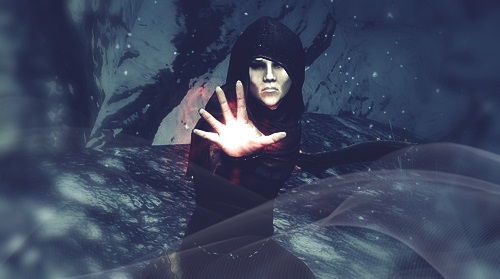 You get this disease when attacked by a vampire – this includes being subject to physical attacks and/or to Vampiric Drain spell (this spell produces a 10% chance of getting the infection). Player can contract and cure vampirism as many times as he or she likes.

There are two ways to remove the disease:

1. If you are still within the 3 day period, just ingest a Potion of Cure Disease, since Sanguinare Vampiris is basically a disease, which has Vampirism as its syndrome.

2. Another way is to pray at a shrine, for example, try the Shrine of Talos outside Whiterun. But any shrine works fine for any disease. Remember though that shrines can cure Sanguinare Vampiris only within the 3 days from the initial contraction, not Vampirism itself, which develops afterwards.

How Do I Cure Vampirism Then? 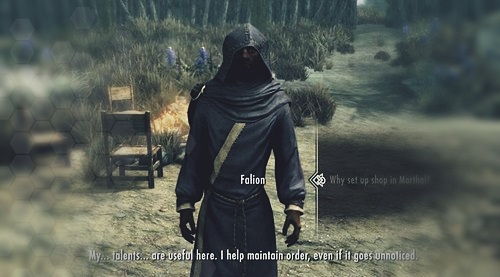 If the both ways to remove the disease are failed, go to Falion, the thaumaturge of Morthal, he will cure it for you, but he needs a filled Black Soul Gem to do so. To find him, ask any inn keeper about rumors, and he will tell you about Falion in Morthal, which is east of Fort Snowhawk and south of Solitude.

You shouldn’t be the stage 4 vampire though, because it can’t be cured at this stage, and also because Falion will attack you then. Using Calm spell will make him non-hostile.

The stage 4 vampire should feed to stop being at that stage. To do so, just drink the blood of a sleeping person at night by crouching or sneaking and interacting with that NPC, when nobody sees you.

If it turns to be difficult to feed, use the abilities of stage 4 vampires – Embrace of Shadows (makes you invisible) and Vampire Seduction (makes NPC peaceful and easier to feed on).

Falion will need a filled Black Soul Gem to cure your vampirism; if you don’t have one, he can sell it to you, but the Gem has still to be filled – just cast a Soul Trap spell on a any human (can be a bandit, for example), then kill them.

Soul Trap spell can be obtained from any magic vendor (check the College of Winterhold or Whiterun – the Jarl’s Court Mage in Whiterun should have the spell – I’m just throwing an idea where to start).

By the way, using the Soul Trap spell requires some high magic skills, so if you’re lacking those for now, just buy a Soul Trap scroll.

Another way (a short cut, so to speak) to fill the Soul Gem is to find a hidden underground chest next to the mine in Dawnstar. It should have lots of stuff inside, among which there will be a weapon that fills the Soul Gem, if you kill someone with it.

Once you get the Black Soul Gem filled, return to Falion to finish the curing ritual.

The whole quest of curing vampirism in Skyrim is called Rising at Dawn and it can be repeated an unlimited number of times.

Contracting Lycanthropy, makes a character completely resistant to any diseases, including vampirism, and has no negative side effects. So, if you become a werewolf, Sanguinare Vampiris disease is totally cured, and you are not a vampire any more, and won’t become the one until the Beast Blood ability is present. But since Lycanthropy can also be cured, the chance of becoming a vampire is still there.

But keep in mind that you can become a werewolf only once after curing it – Aela the Huntress can transfer Lycanthropy one more time, and once it’s cured the second time, there will be no possibility to become a werewolf again.

Method #3: Use the Console Commands

And there is yet another way to remove vampirism (for PC gamers) – use the console command “setstage 000EAFD5 10” (without quotation marks). Also, you can change the Dragonborn’s race by typing the console command “showracemenu”, thus your character will immediately cease being a vampire. The same will work with the “changesex” command.

So this is how to get rid of vampirism in Skyrim, but the question is: Should you? Well, yes, from the moral point of view… and being a vampire can be really annoying sometimes, but there are some interesting perks that come with it, so you may give it a ride just for a change.

But what to do with all those nasty vulnerabilities attached to being a vampire? 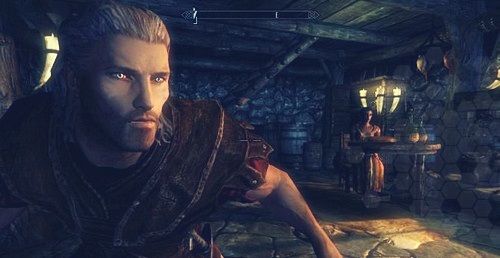 There are workarounds that minimize the damaging effects of disabilities, allowing you to enjoy the powerful abilities of vampirism.

Siding with the Dawnguard will give you Elemental Bolts, Crossbows and the equipment to kill vampires.

Since the Vampire’s leader is dead, the vampire attacks in the cities are reduces or eliminated.

If you prefer siding with Vampires, you will get a Vampire Lord form, possible immortality, will become a vampires’ leader and obtain the Vampire Enhancement equipment. If you use mods, they will let you fly, and grant over 30 spells, like Royal Bloodline, Better Vampires or Sacrosanct.

So, this is all the major tips on how to cure a vampire in Skyrim; if you know some more, please, leave a comment below. I do hope that these tips are useful and will contribute to a better gaming experience in beginner players.