Just like I mentioned before, in the post about the best destruction spells, it’s probably hard to figure out who is really the best wife in Skyrim. That’s because we all have our own preferences, and the choice can also depend on the particular play style. 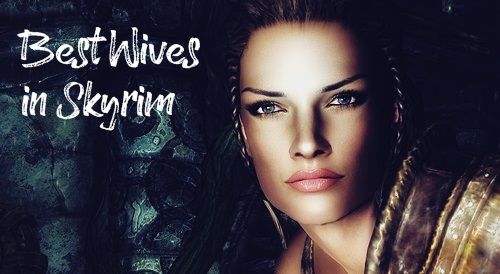 How to Get a Wife in Skyrim?

In short, you will need to find a girl you like, fulfill her conditions (often it will be some kind of quest), and she becomes your candidate for marriage.

There are 30 females, available as potential wives in the game and its expansions. You can marry whoever you want provided you meet the required conditions.

And also there are no Bosmer or Khajiit to marry unless you use some mod.

She is a simple Breton girl with a pleasant appearance, who runs an Apothecary in Markarth called The Hag’s Cure, so you can buy and sell potions and/or ingredients you don’t need; but she is not a good follower with her max level 6.

To have her as a spouse, you need to complete the Mourning Never Comes quest, which is a part of the Dark Brotherhood questline.

A Nord woman who will be a housecarl to you upon marriage, since she wears steel heavy armor and can reach the level 50.

You will find her at Dragonsreach / Breezehome, in Whiterun, and you will have to complete the “Dragon Rising” quest, and buy the Breezehome house to make her your spouse.

She is not only a good wife but a good follower as well, and her level cap is 40. You can get her as a follower for just 500 gold, and that’s the condition to make her available for marriage.

Jenassa can be found at The Drunken Huntsman in Whiterun. 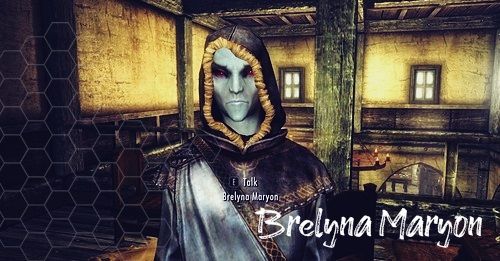 She is an apprentice mage at the College of Winterhold (she can be found in the Hall of Attainment there). She has a level cap 30 and offensive spells, and can give you quite a bit of support during a battle. She has got a small room in the said College, which you can use once you marry her.

She is a good choice for those who wants to play the Sorcerer’s game, since she can be both a follower and a wife (to have her as a wife, you need to complete the Brelyna’s Practice quest). 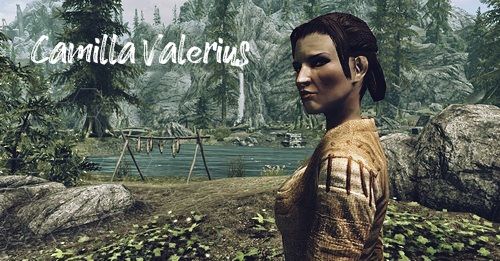 She is loved by Faendal the Bosmer archer and Sven the Nord bard, so if you marry her, these guys will keep visiting her at your home.

She can also become an annoyance due to her constant thanking you for finding the claw each time you get home.

You will find her at the Riverwood Trader shop in Riverwood, and you have to complete the Golden Claw quest to marry her. 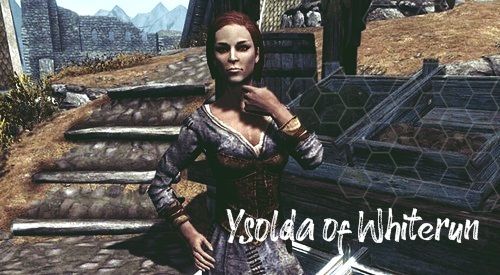 She has a good appearance, and rather pleasant voice. She has a tiny house in Whiterun, and being an “essential” character, cannot die.

She has some trade skills, and when she inherits the Inn, you will get some nice gold rolling in.

You will find Ysolda in Open Market, Whiterun, and to marry her, you simply need bring her a mammoth tusk. 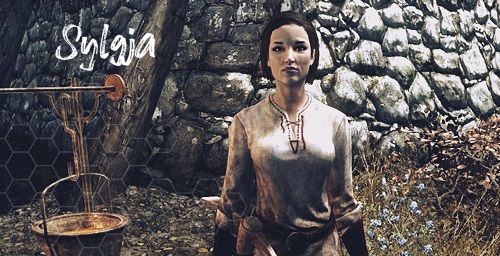 She is the most attractive female character the vanilla version of the game, which makes her the hottest girl (at least, judging by her appearance). She can be found in Shor’s Stone where she works as a miner. But she can’t be a follower (in original game).

To make her interested in you, you need to do a Special Delivery for her. She is quite independent as a wife, and if left alone she will carry on with her mining. 🙂 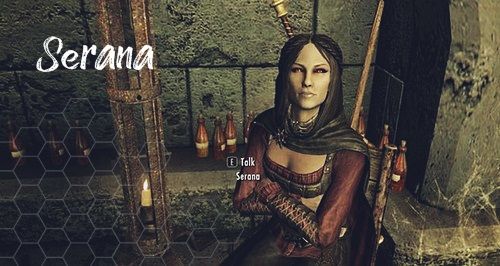 Well, that’s a somewhat controversial point, but many consider her as potentially among the hottest wives in Skyrim. But…

She can be sarcastic at times. Getting her as a wife requires intrinsic dialogue options, and of course you need to cure her vampirism to make the marriage thing possible. By the way, if you got it yourself, here is how to cure vampirism in Skyrim.

Her lack of desire for any relationship is due to the fact what Molag Bal did to her, turning her into a vampire. So, keep this in mind before putting any efforts into trying to get her as a wife.

She can be discovered in the Dimhollow Crypt. 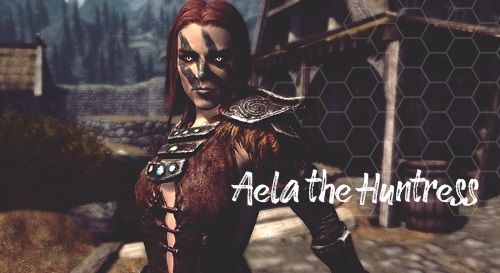 She is the Supreme Werewolf Queen and is a very popular choice for a wife. She is Nord and skilled in archery and blocking. Her level cap is 50, which makes her one of the best followers in Skyrim.

Along with a good archery, she also possesses nice skills in one-handed weapon, light-armor, sneak and speech, so having her as a wife and/or a follower will aid you substantially in your journey.

You can find her at Jorrvaskr in Whiterun, and you need to complete the whole Companions quest line to be able to marry Aela. 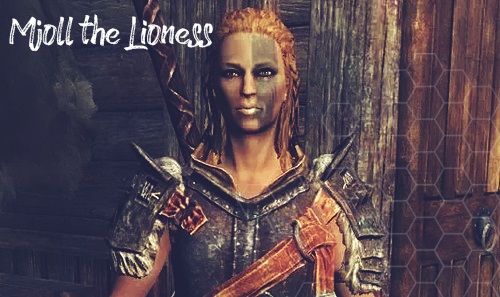 She is a Nord, has a sweet voice and lives in Riften. She can become a good follower, being a fighter with level cap 40 and considering the fact that she cannot be killed. She wears heavy armor and uses a two-handed sword.

She is great if you want to try a warrior style play, and she has got some good dialog options.

If you marry her, Aerin will accompany Mjoll everywhere and can become a bit of annoyance.

You can get rid of the guy by making Mjoll wait somewhere, kill Aerin, and then return to her. This is probably not the most humane approach, but is a valid way to remove the potential source of annoyance.

How to marry her: to make her like you, you need to agree that the Thieves Guild is evil, and you need to get her quest for which you must be level 14 or higher. Once you complete the quest she will be available for marriage.

As a general rule for a beginner, don’t rush into marriage; learn more about the potential spouses before you marry them: their greeting phrases (to avoid being annoyed from the constant hearing of them), their skills and the level cap. Consider the appearance too if it matters to you.

All wives will provide a certain amount of gold for you per day, but they have different way of greeting you upon your entering home, so keep this in mind since some phrases can become irritating over time.

Most of the potential wives also have their own homes, and the goods they sell. If you marry any of them you’ll get their house or place as well.

If your spouse can be a follower, and when she is around, you will get Lovers Comfort (15%) experience boost in every bed you sleep.

The Benefits of Marriage

The spouse will provide your with a home cooked meal and 100 septims a day.

You will inherit their property or you can move your spouse to some of your other houses (not all of them will do so though).

The spouses differ in their voices and appearances (that’s obvious I know), the places where they live, their ability to become a follower (which is handy since you can use their inventory, and give them weapons, armor, etc.).

How Many Wives can You Have in Skyrim?

Actually only one, but there are workarounds to get more, using a mod. One guy shared on reddit, that he had 89 or so, but it took him ages to load his home upon entering it.

How to Remarry Again?

Normally you won’t be able to do that in the original game, but there is a way to achieve that, though.

So, once your spouse has died, a Courier will bring you a letter informing you about the death of your spouse, and some small inheritance. Then you need to remove “The Bond of Matrimony” from your inventory – you can either store it or simply drop it.

Wait for around 48 in-game hours (24 hours may be enough, but who knows), then equip your Amulet of Mara, and try to marry again.

Of course it’s better to save before you start doing the whole thing; and it works without any mods.